Switzerland was inhabited by a Celtic tribe called Helvetia in the ancient times. It became a part of the Holy Roman Empire in AD 1032 but soon succumbed to the mighty Habsburgs of Germany.

The death of the Habsburg ruler Rudolf I in AD 1291 led to the formation of the Swiss Confederation. Switzerland was declared a neutral state following the Treaty of Westphalia in 1648 and was accorded permanent neutrality in 1815 by the Congress of Vienna. A new federal constitution came into force in 1848 and Bern became the capital city. The Swiss remained neutral in both the World Wars.

The picturesque city of Zurich, located on the banks of the Limmat River, is the intellectual and cultural capital of Switzerland and the hub of tourist activity. The 13th-century St. Peter's Church and the Fraumunster Church are two important sights. An evening walk along the banks of Lake Zurich or the alleys of the old town will cover almost all the attractions of the city.

On the banks of the River Rhone is Geneva, a city that houses over 200 international organisations. The ropeway journey to Mont Saleve offers a breathtaking view of the entire city. The Cathedral St Pierre, Place du Bourg-de-Four, Museum of Art and History, Petit Palais, Museum of Old Musical Instruments, and the Horology Museum are some attractions of Geneva.

The four different parts (German speaking, French speaking, Italian speaking and Romansch speaking...) of the country all have a very distinct atmosphere which makes it an adventure to explore. Switzerland is nature's playground and offers numerous opportunities for outdoor activities. The Alps and the Jura slopes are great places for skiing. Hiking, mountaineering and ski mountaineering, paragliding and hang-gliding, water-skiing, sailing, windsurfing, rafting, and canoeing are some of the outdoor activities that you can undertake in Switzerland.

Since Switzerland is in the middle of the Alps outdoor opportunities like hiking or skiing are better than anywhere else. Only one drawback: it's not the cheapest of places to stay. 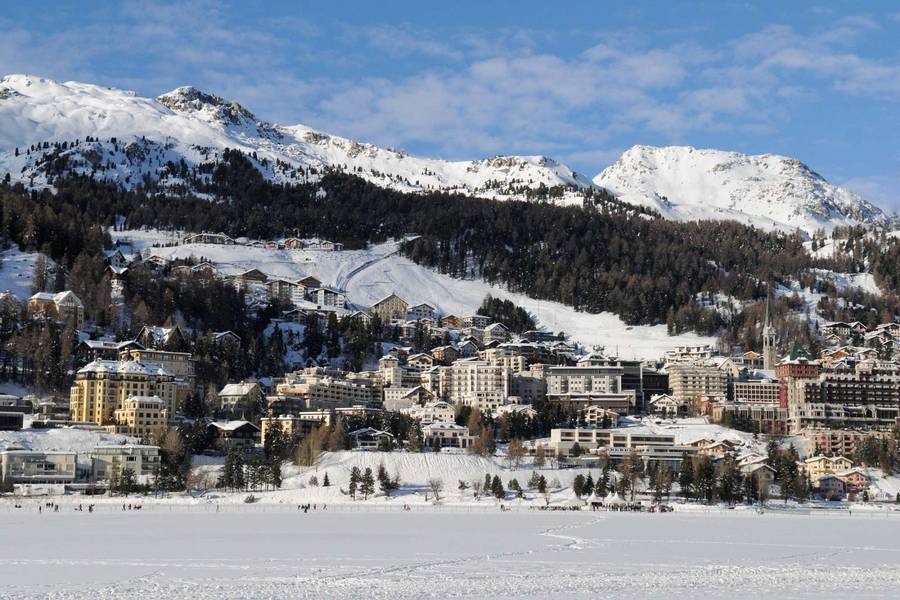 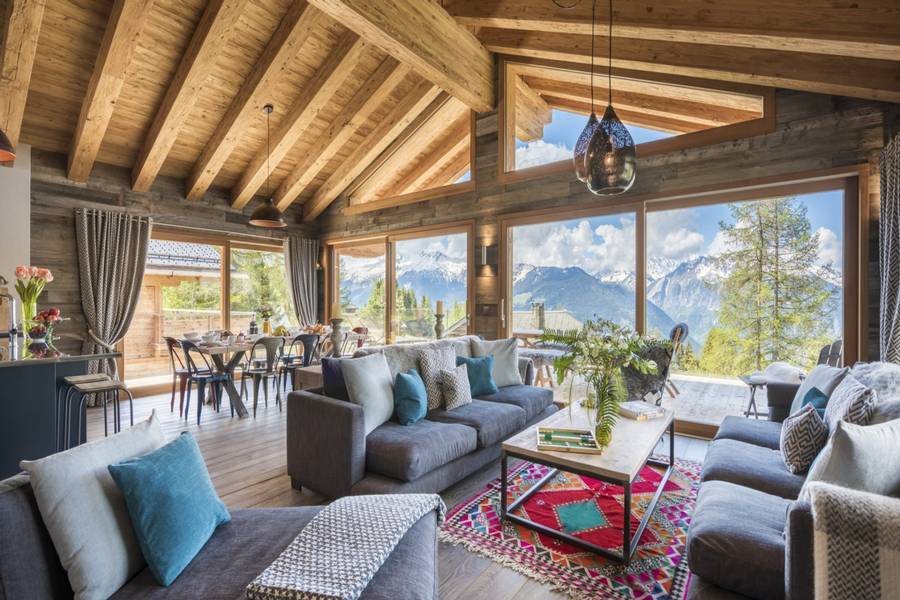