Where Two Oceans and Many Cultures Meet

Spreading like a carpet from the foot of Cape Town's distinctive, flat-topped Table Mountain, the Western Cape reveals itself as a province of diversity in a way no travel brochure can equal.

Between the mountain's sheer cliffs and the sun-speckled sweep of Table Bay lie many of the world's most famous beaches. You can soak up the sun on secluded Clifton's or palm-fringed Camps Bay's blinding white sands or frolic in the warm waters of Muizenberg, False Bay's family beach. Or, from Bloubergstrand, you can admire the famous view of Table Mountain rearing from the sea.

Join bustling throngs crowding the upmarket malls, theatres and restaurants of the ever-exciting Victoria & Alfred Waterfront or take a break from the hive of holiday activity in the green peace of central Cape Town's Company's Garden.

Leaving the Tavern of the Seas, travel the Winelands' undulating vineyards, where autumn's rust contrasts brilliantly with the classical, whitewashed architecture of 17th century French and Dutch settlers. Quaint towns, set in verdant valleys, offer uncommon hospitality and some of the world's finest wines, fortifying those keen to explore the orchards, vineyards and rivers of the lush Breede River Valley.

In the neighbouring Swartland and Sandveld, fields of golden wheat thread green vineyards, weaving a tapestry of visual magic. It is a magic mirrored in the Olifants River Valley, famous for its breathtaking show of spring flowers. The life-giving Olifants River harvests a rich citrus crop south of the Cederberg Wilderness Area's magnificent rock formations.

To the north, the stark, arid beauty of the desert beckons.

East of the Cape Metropole and the Winelands, the Hottentots Holland Mountains end in the Overberg, a rugged coastal range rolling to Africa's southernmost tip, Cape Agulhas. Home to the Southern Right whale and dotted with seaside resorts, the Overberg borders the Garden Route, a bewitching world of indigenous forests, enchanting freshwater lakes, golden beaches and mystic mountains.

The Garden Route's lush vegetation and brilliantly coloured fauna and flora are offset sharply by the semidesert, ostrich-farming Klein Karoo Kannaland and the vast, copper-coloured plains of the prehistoric Central Karoo.

Once home to the ancient civilisations of the Khoi-Khoi and the San, the Western Cape today emanates a seductive aura of mystery, tranquillity, adventure and excitement.

It will steal your soul. 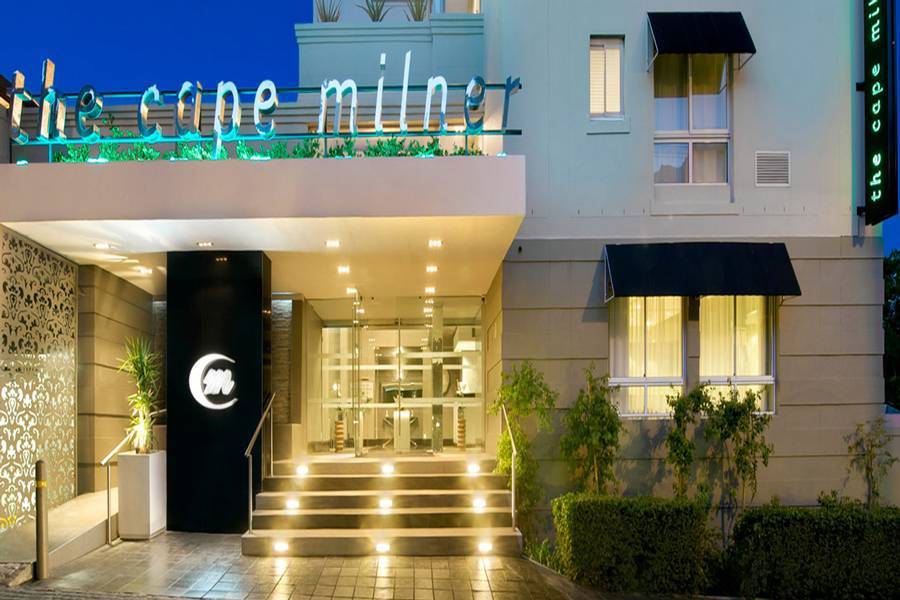 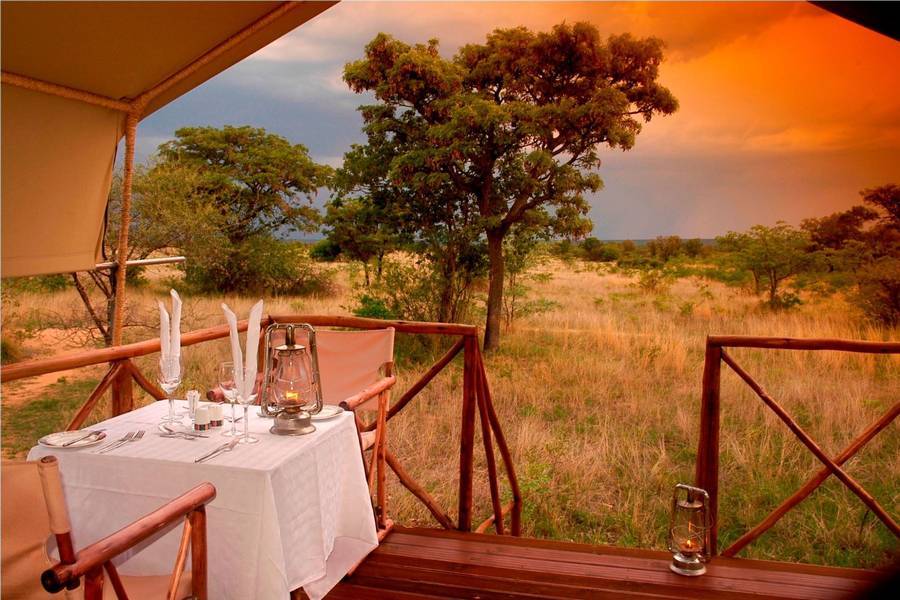 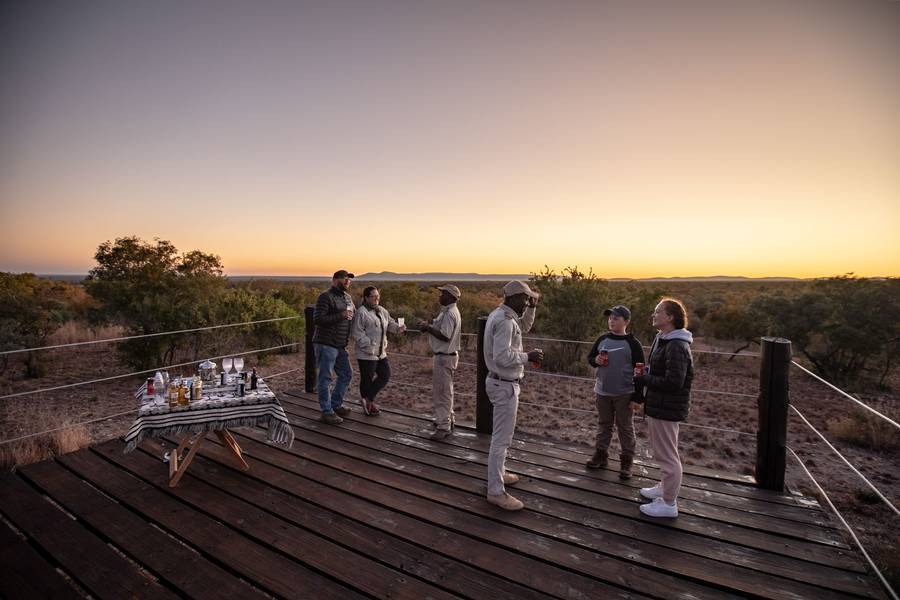 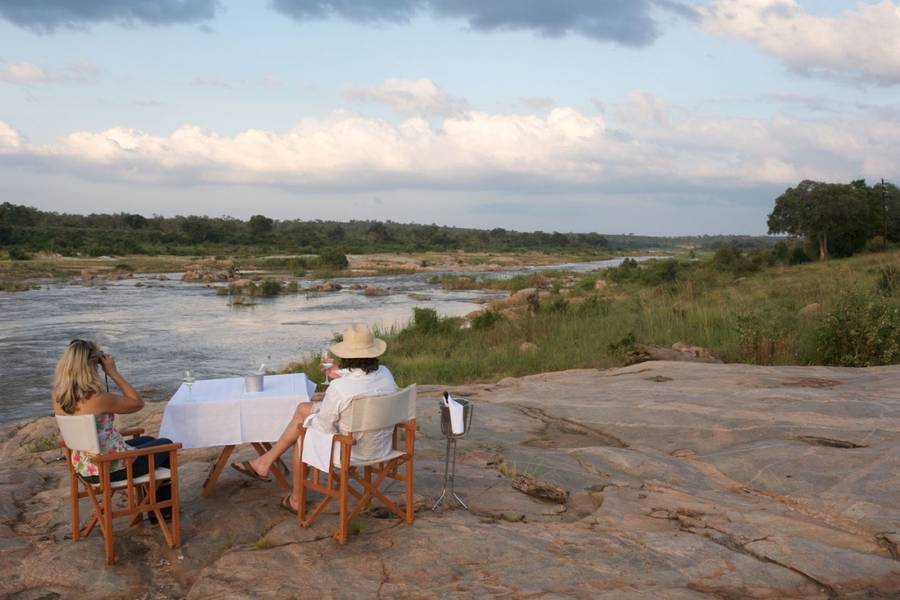 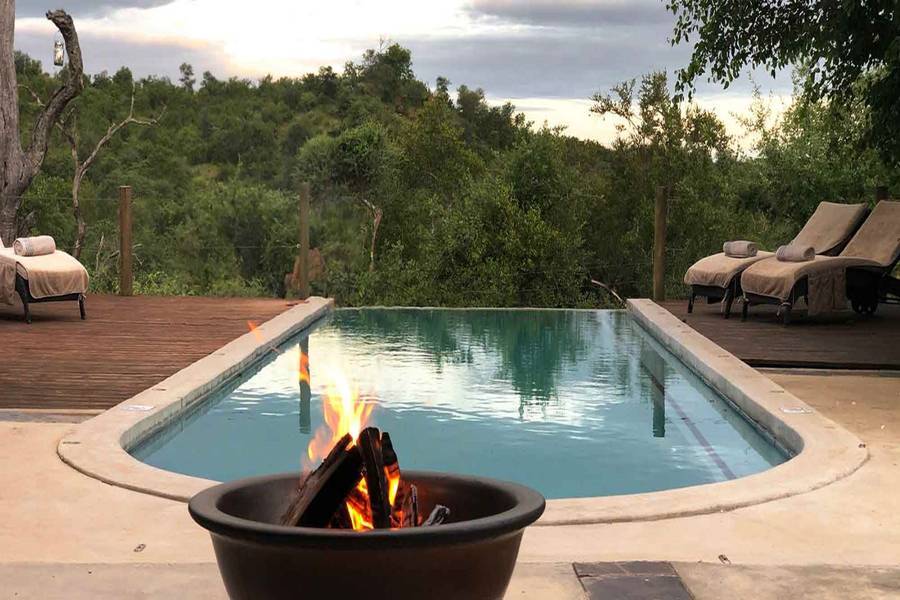 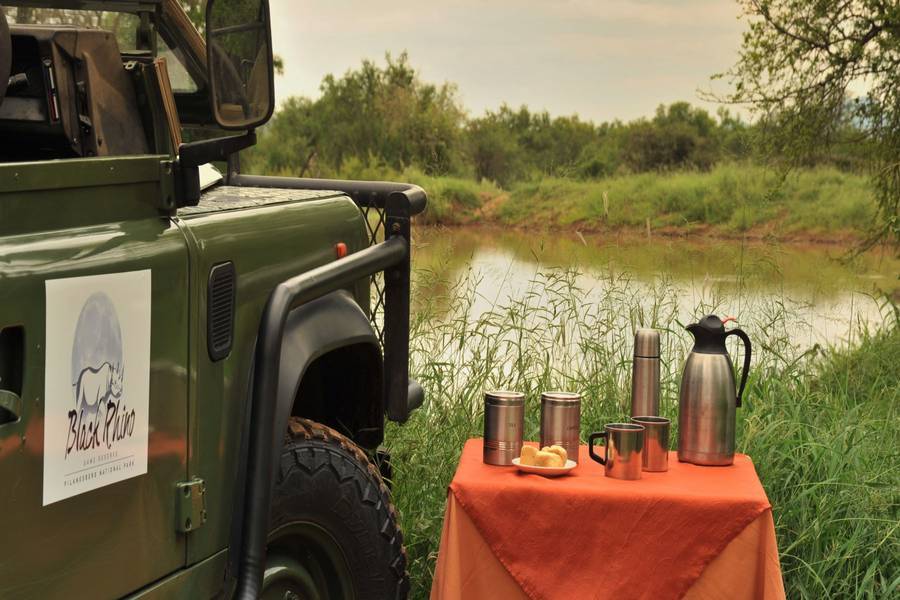 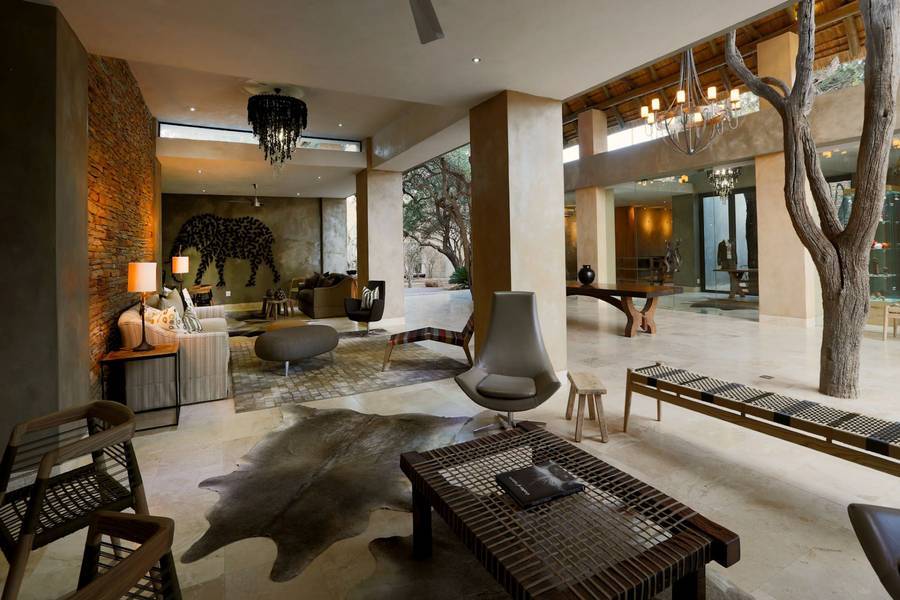 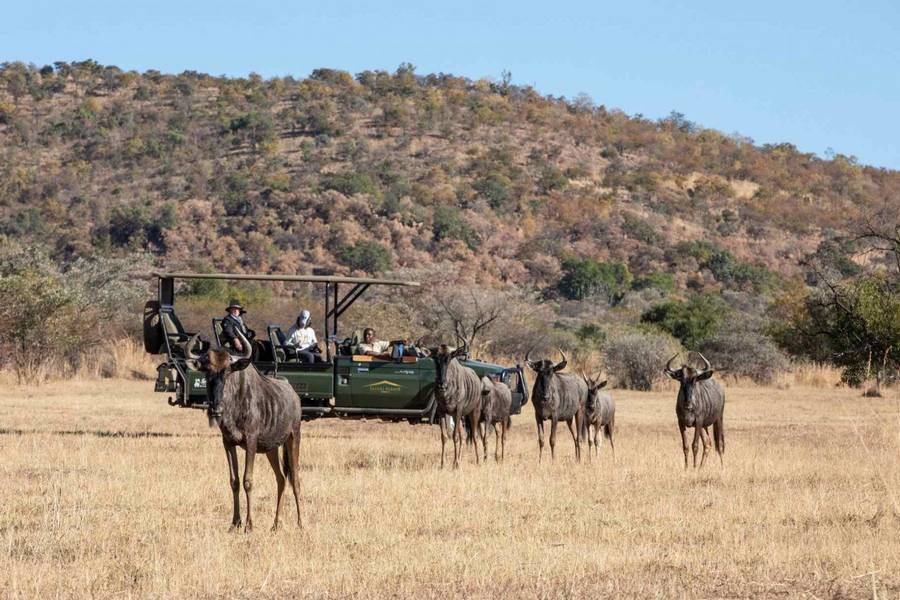 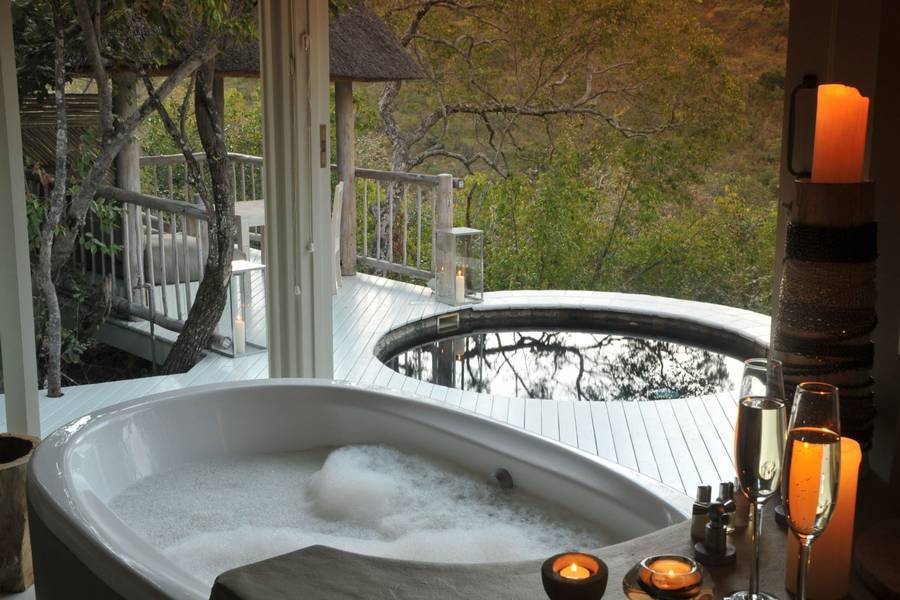 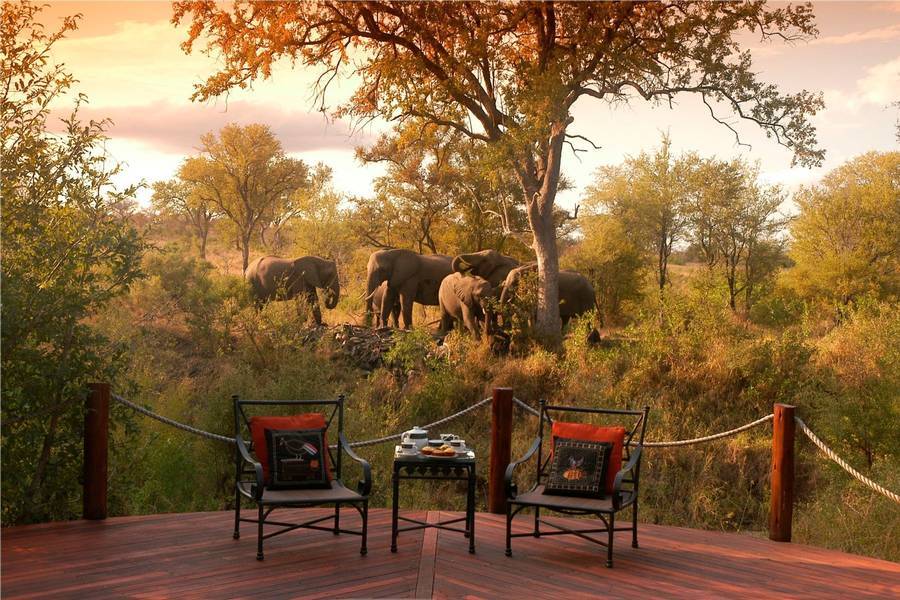 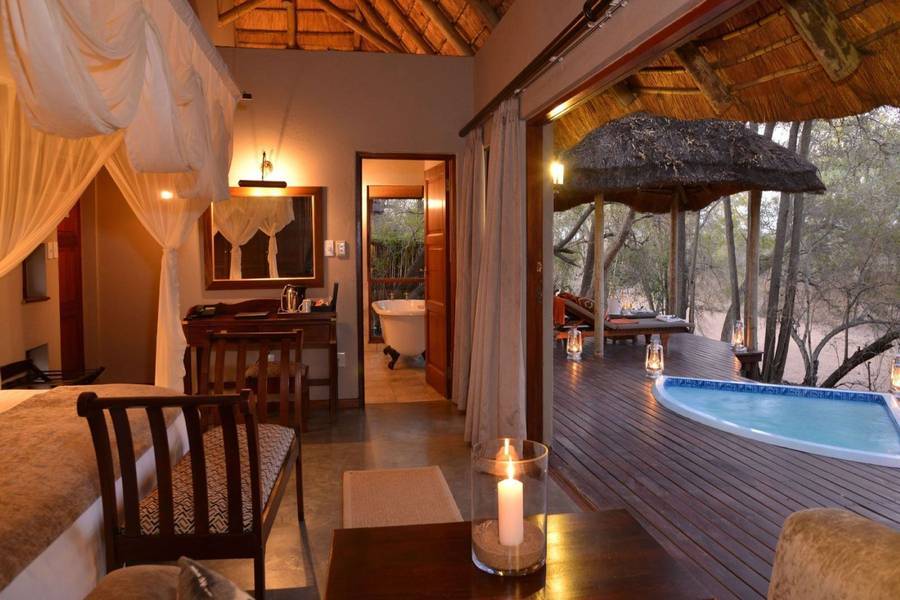 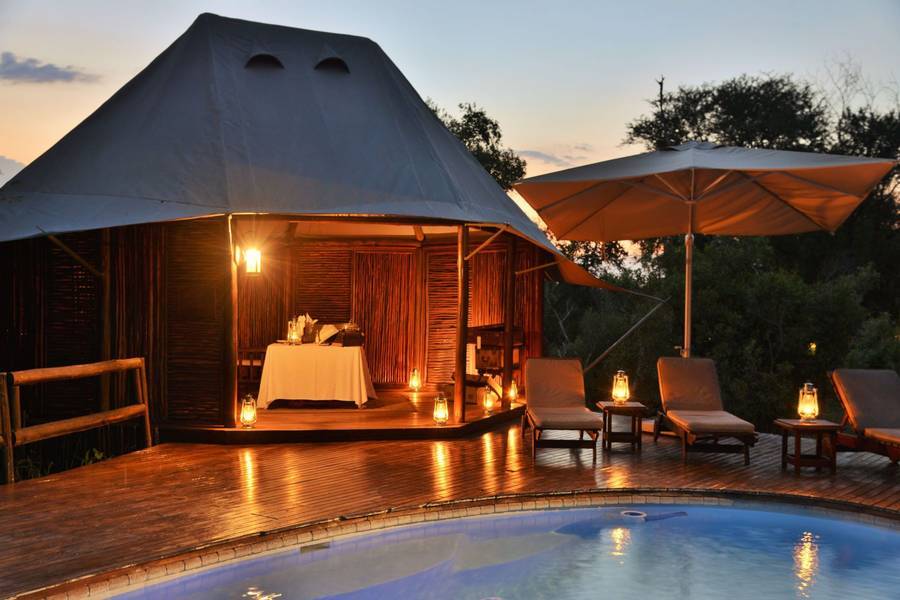 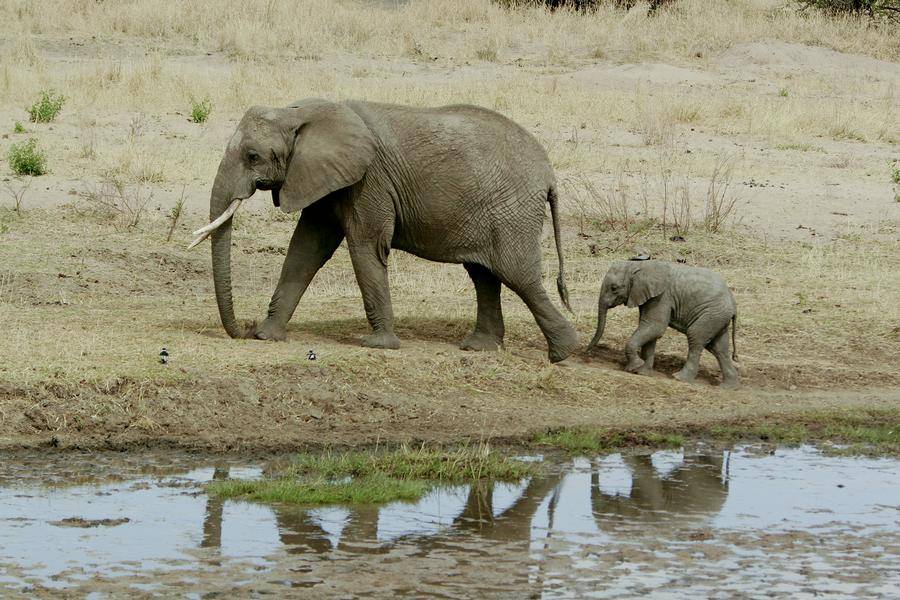 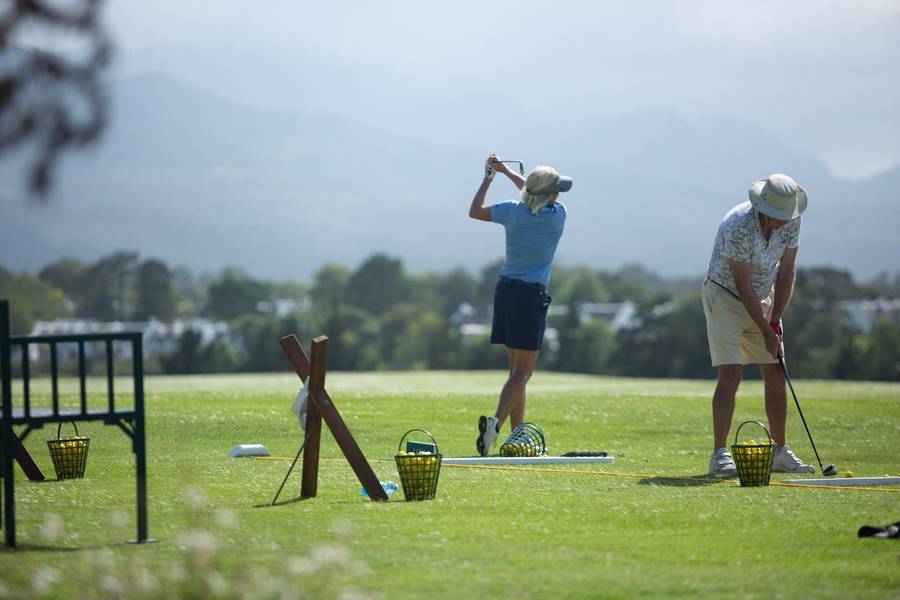 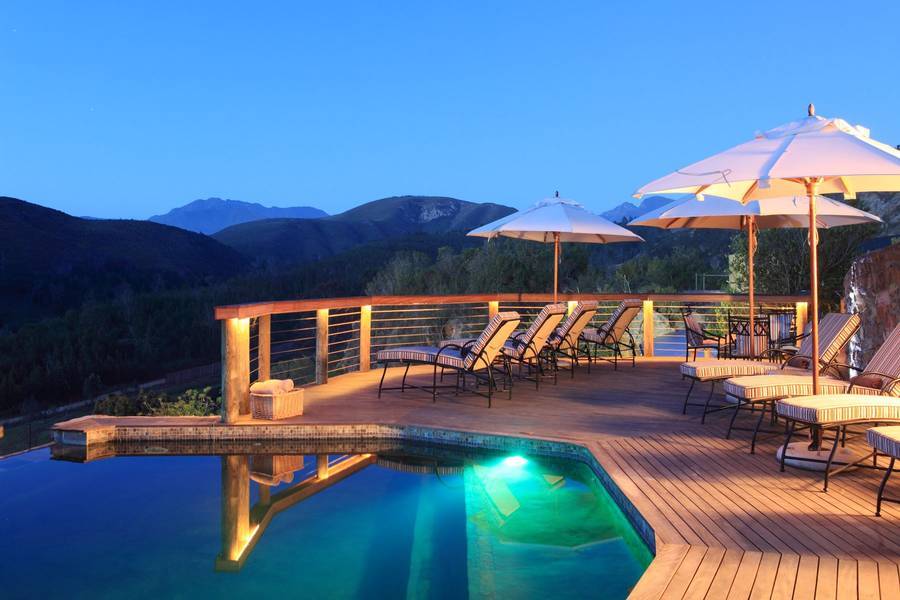 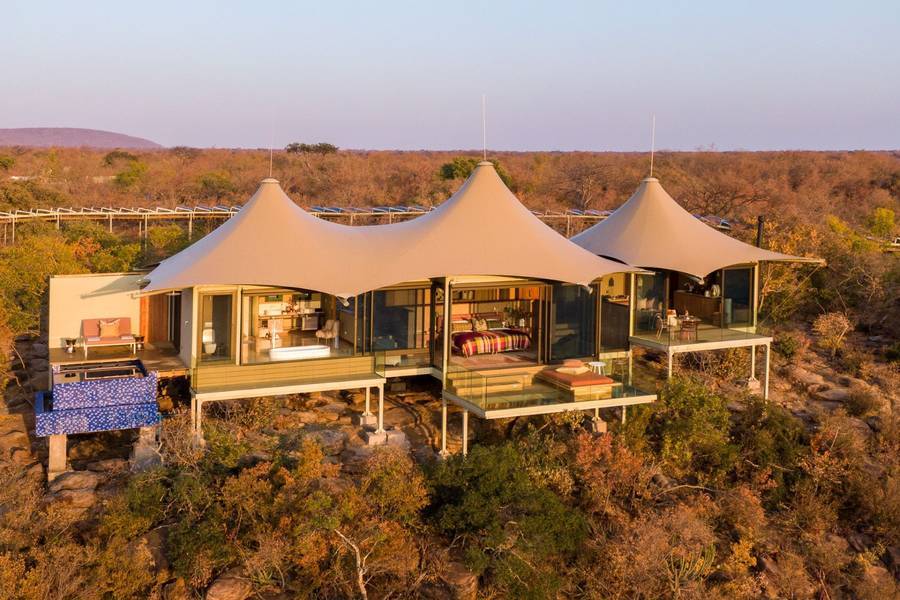