Indonesia is world largest archipelago made up of more than 17,000 islands which so far only less than 1,500 having a name. The heart of the archipelago is Java; it is not only the location of Jakarta, Indonesia's capital and largest city, but it also puts up a very big part of the population. Actually, Indonesia is the world's fourth most populous country after China, India and the United States. Indonesia is also the largest Muslim state. Although the islands are home to more than 100 ethnic groups, most Indonesians are of mixed Malay origins and practice Islam.

Be sure to visit at least Bali and if you have some more time, try to make it to Sumatra, with its impressive natural beauty. The smaller islands of Indonesia include Madura, Lombok, Sumbawa, Flores and Bali.

If you’re interested to travel to Indonesia, Jakarta is simply too massive to explore without fragmenting your experience into specific things to do. Here is our suggestion list:

Indonesia has more than 7,000 Internet Cafe, in Indonesia is called Warnet. About 35% of these warnet are found in Jakarta, capital city of Indonesia. Almost every cities has these warnet and you can find the information about these warnet www.apwkomitel.org

Exotic Vacations is the top agency in South Africa for 9 consecutive years. We are Indonesia experts and have been sending clients to Indonesia for more than 15 years. We know every hotel and every part of Indonesia. Whether you are looking for a family holiday or adults only resort or whether you are looking for half-board or all inclusive, we know where the best deals are and the best value. From 2-star to 5-star, we have the largest selection of Indonesia hotels. 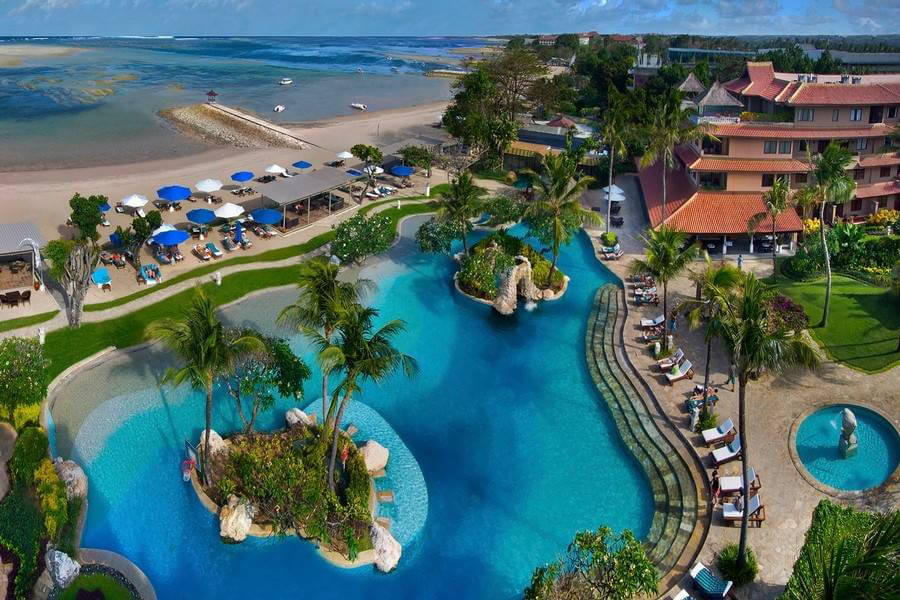 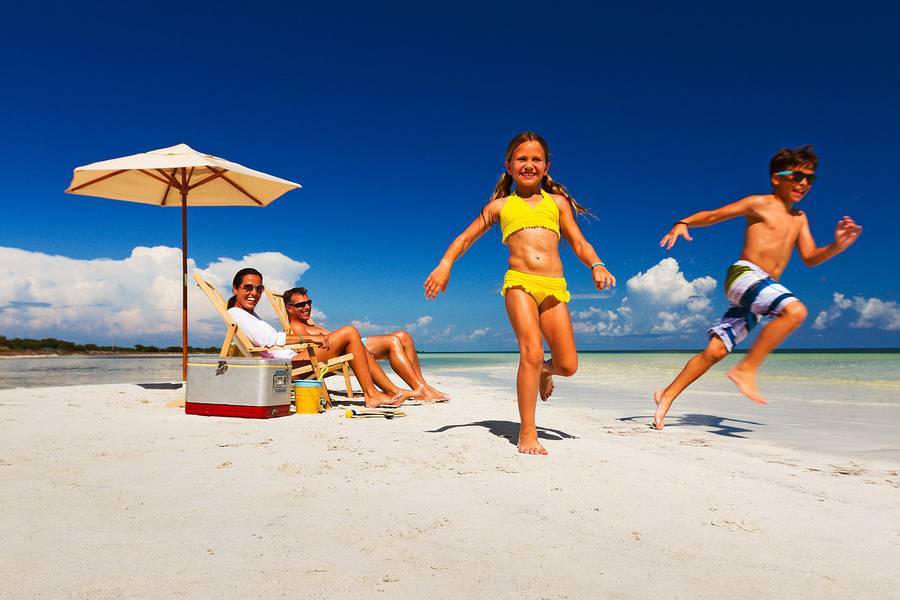