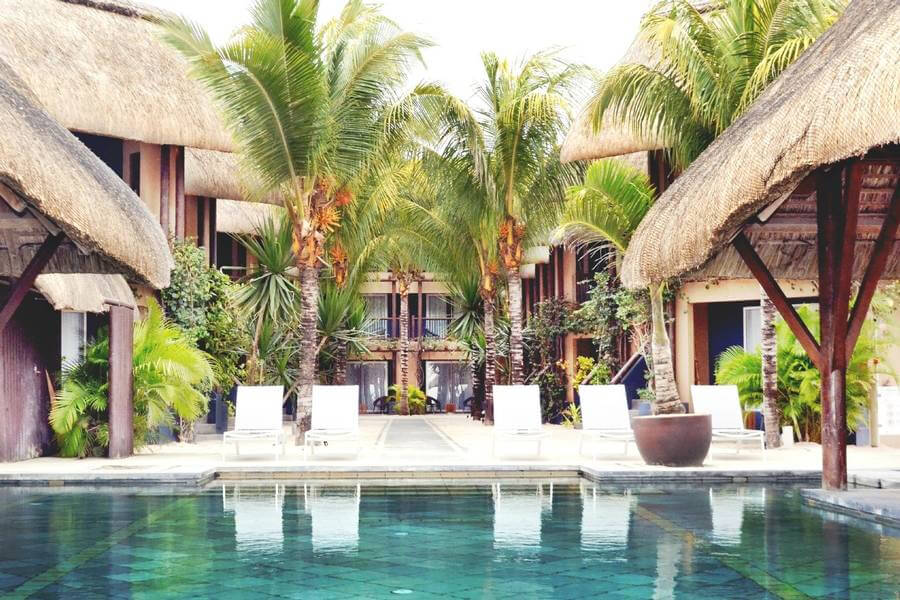 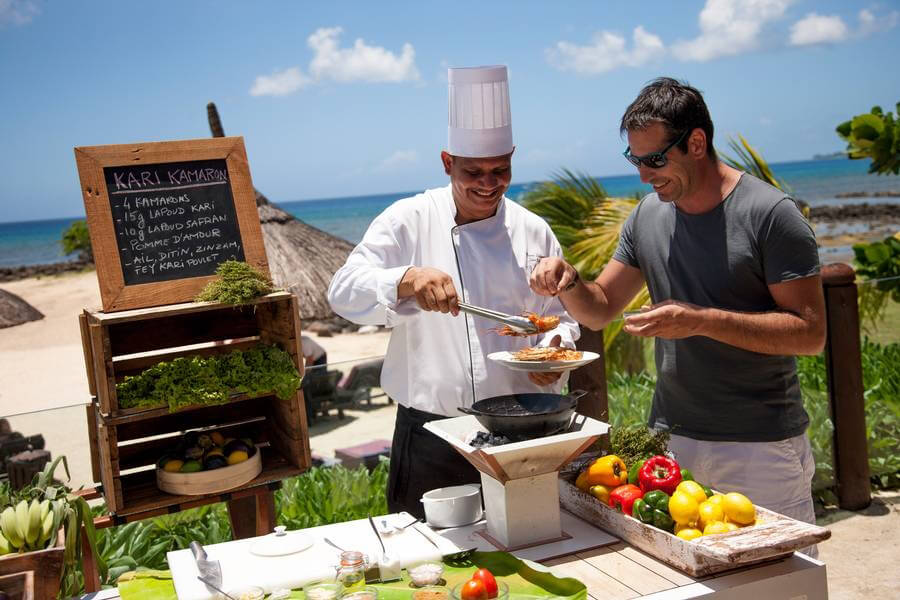 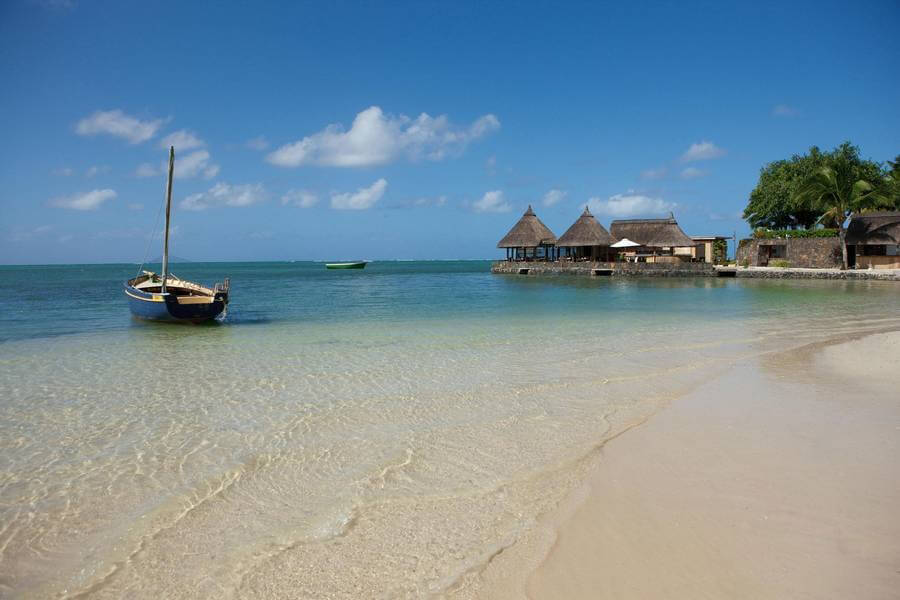 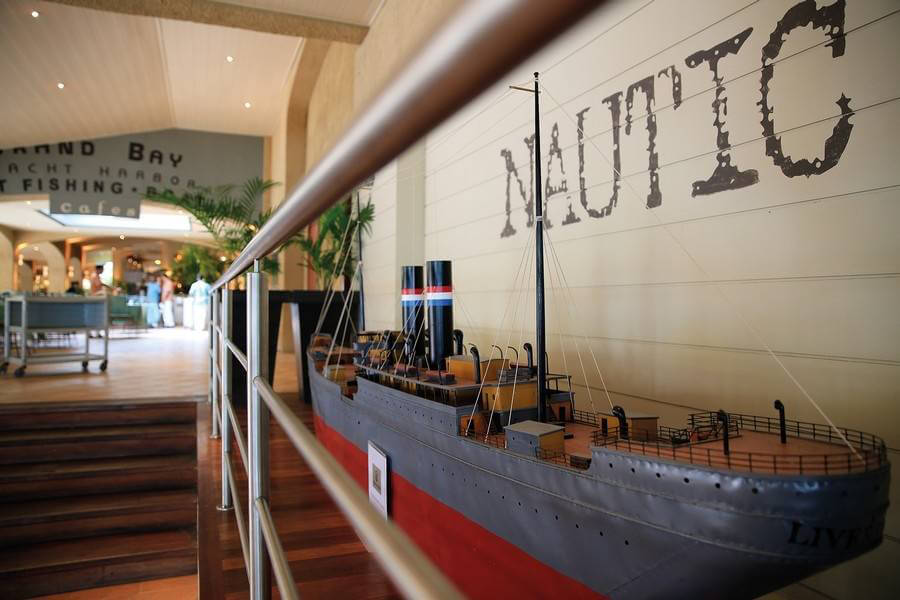 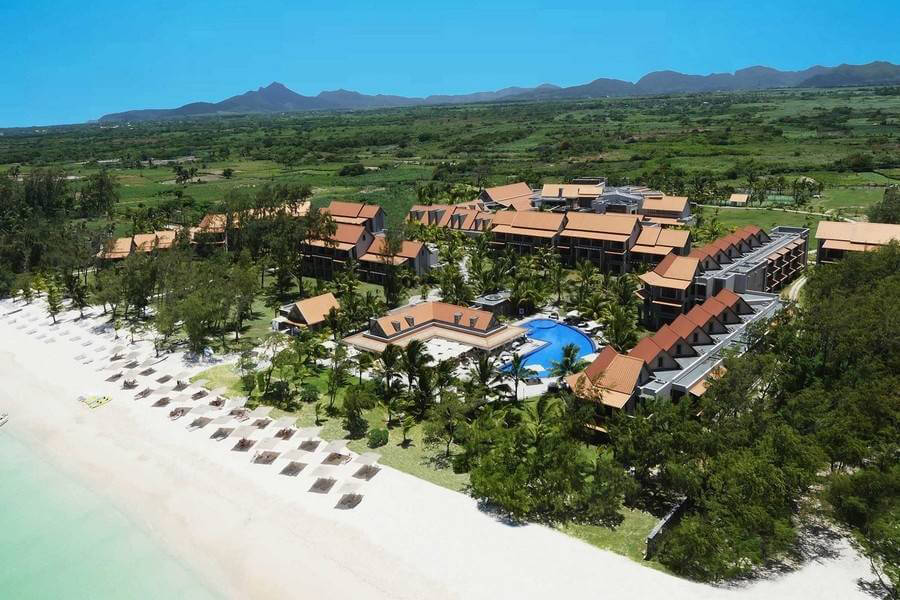 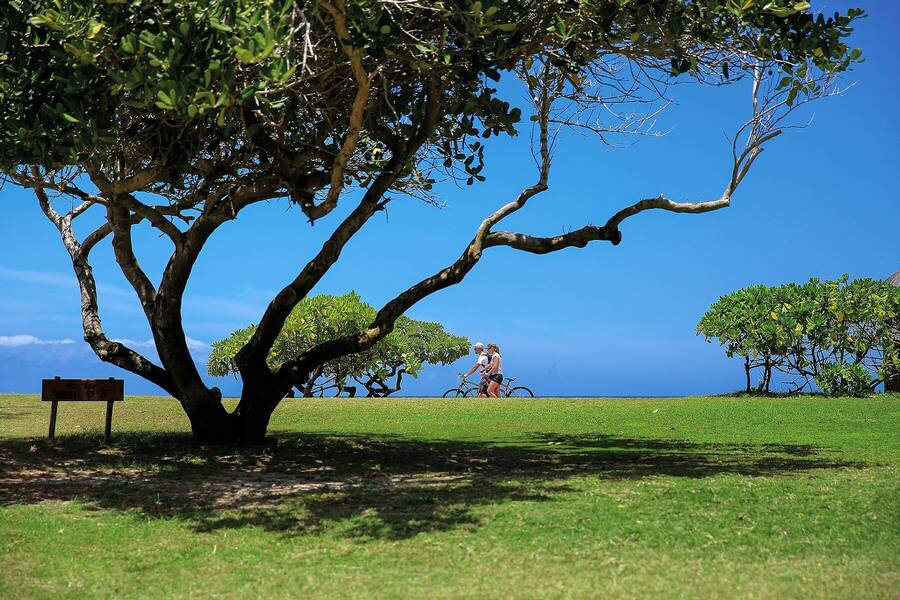 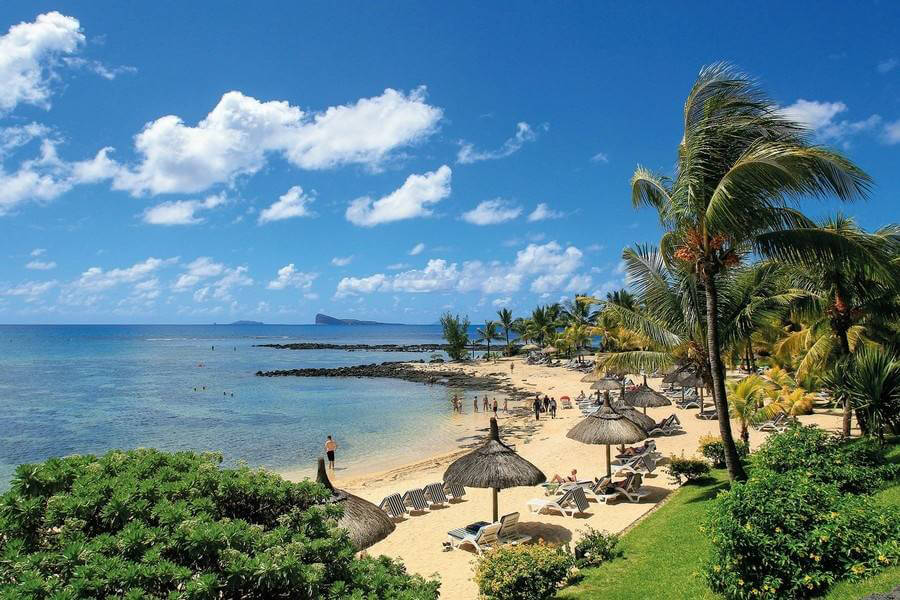 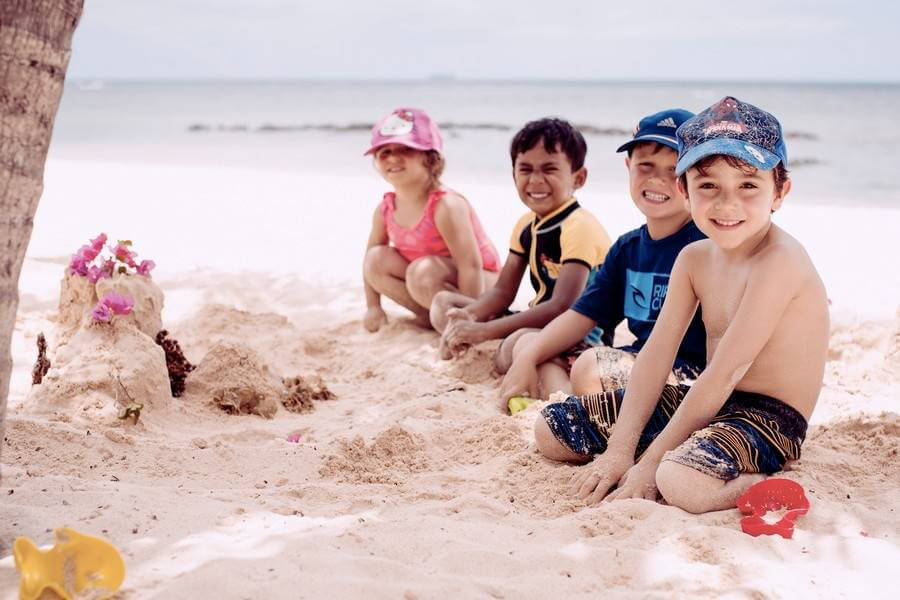 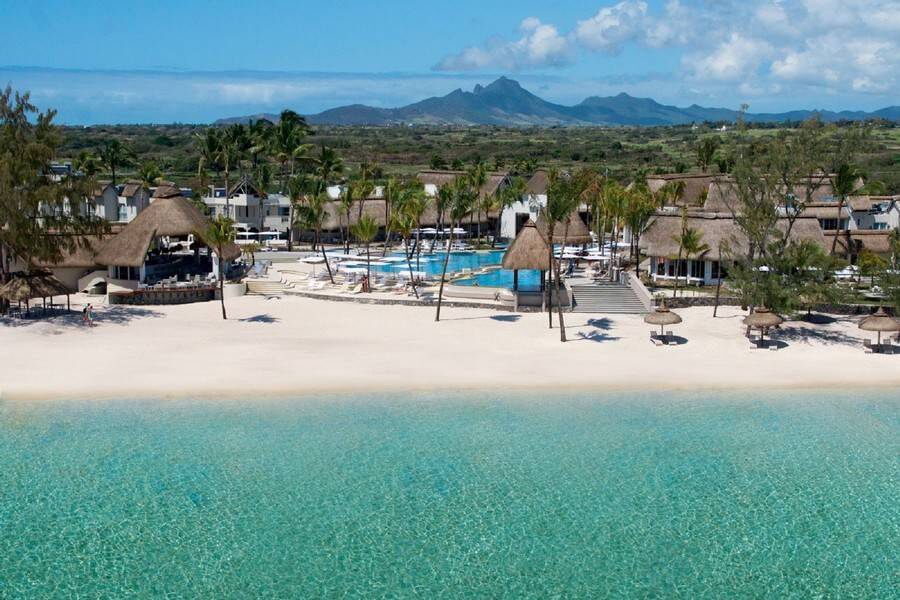 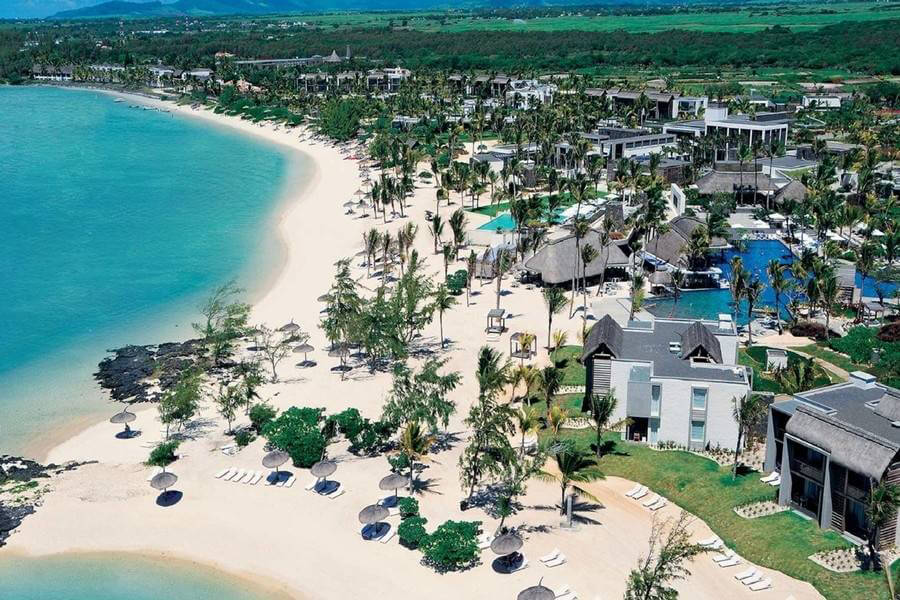 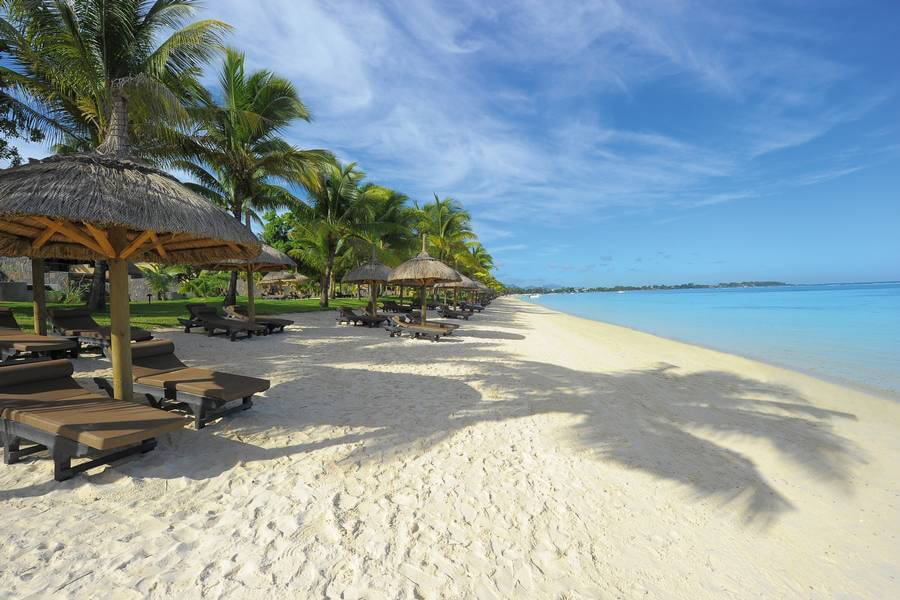 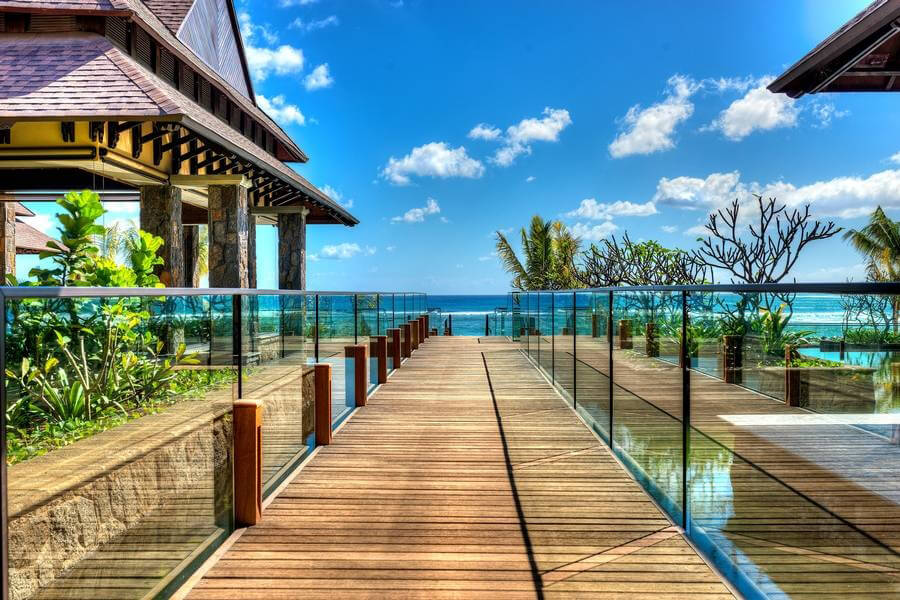 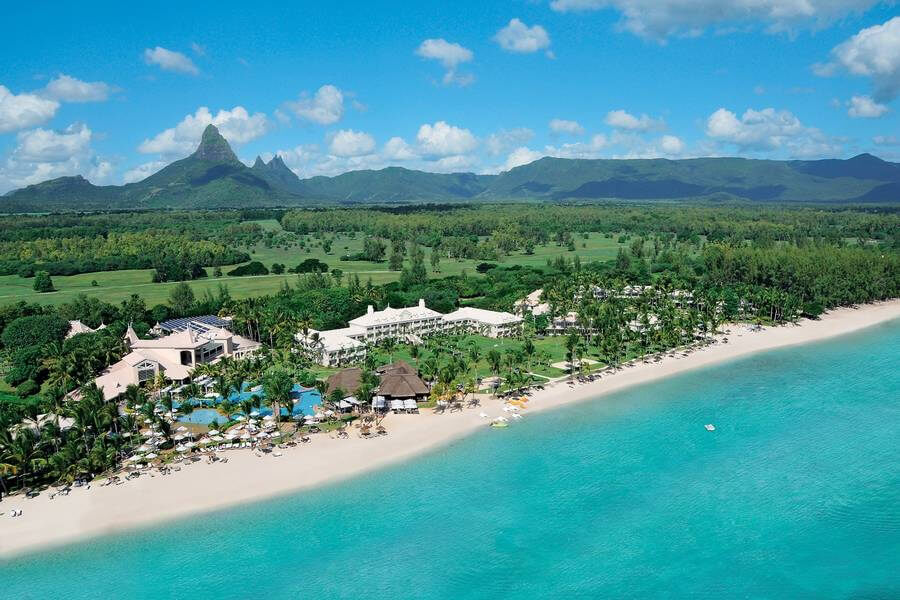 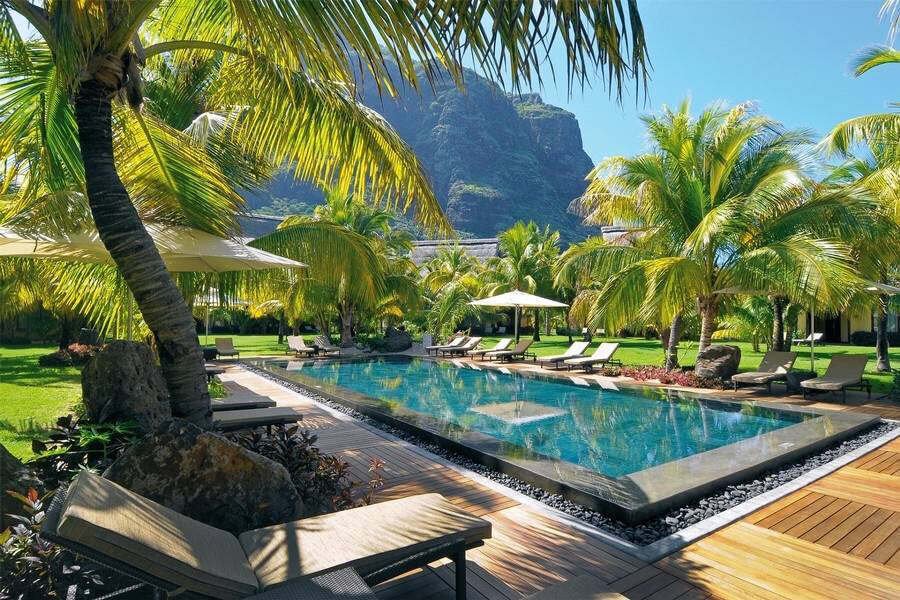 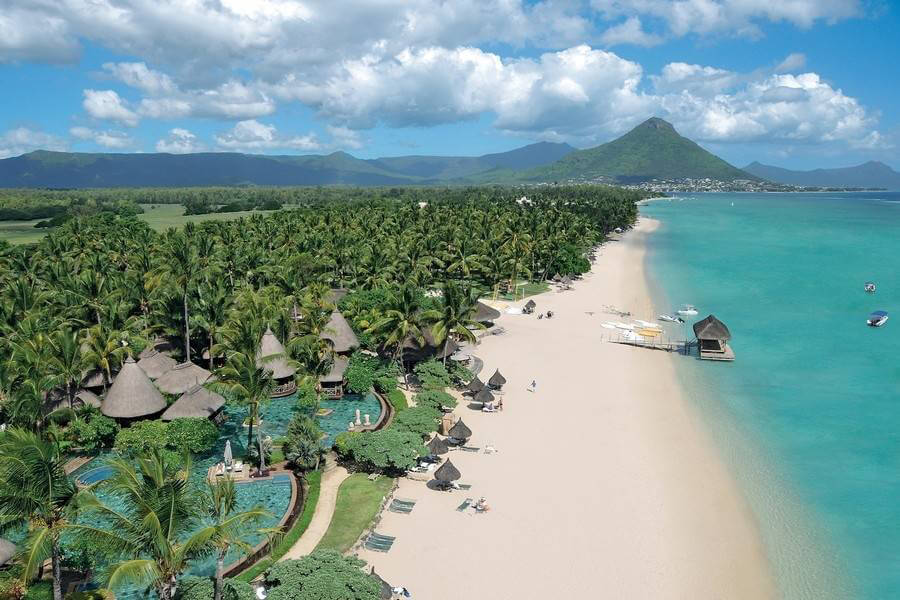 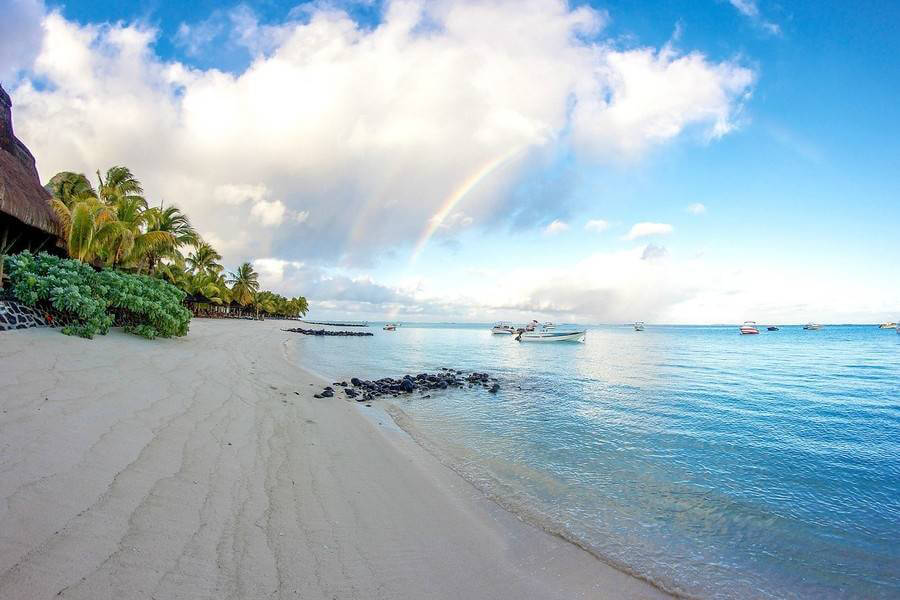 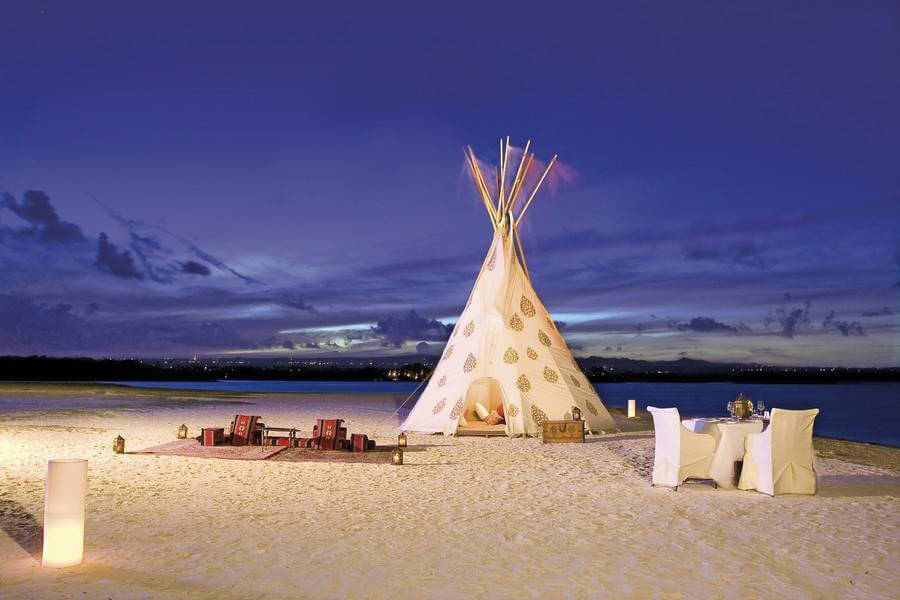 Lagoon Room
Flights, Accommodation and Meals
Special- Free upgrade B&B to Half board