There are many places around the world that attempt to lure the traveller with pictures of white sands, blue skies, palm trees and clear waters. The Maldives is one of the few that not only delivers on this promise from the moment you step out of the plane, but keeps on delivering every day.

This tiny country in the middle of the Indian Ocean to the south-west of India is made up of 1200 tiny coral islands. With the highest point above sea level being around 2M, the Robinson Crusoe life style is everywhere you look.

The main income for the country is tourism and many of the islands boast resorts catering to every type of traveller from backpackers to the rich and famous. Having said that though, the government is very aware of the fragile nature of the environment they live in and tightly control the impact of tourists on both the local environment and population. As a tourist, you are free to wander as you like on the resort islands and capital city, but travel to local villages and towns is strictly through guided tours. Other forms of travel within the country must be requested and permitted through the government.

Landing at the main airport is an interesting adventure for those more familiar with larger areas of land. It resides on its own island which had to be extended to get the runways long enough for the larger jets to land. This can make landing an exciting prospect as you appear to float past small islands and fishing boats, only seeing solid ground a few seconds before you feel the touch down.

From the airport you can take internal flights, water taxis or private jet boats to your resort. People travelling to resorts which are further away may have to stay over night in the capital city Male before catching an internal sea plane flight to their resort.

Exotic Vacations is the top agency in South Africa for 9 consecutive years. We are Maldives experts and have been sending clients to Maldives for more than 15 years. We know every hotel and every part of Maldives. Whether you are looking for a family holiday or adults only resort or whether you are looking for half-board or all inclusive, we know where the best deals are and the best value. From 2-star to 5-star, we have the largest selection of Maldives hotels. 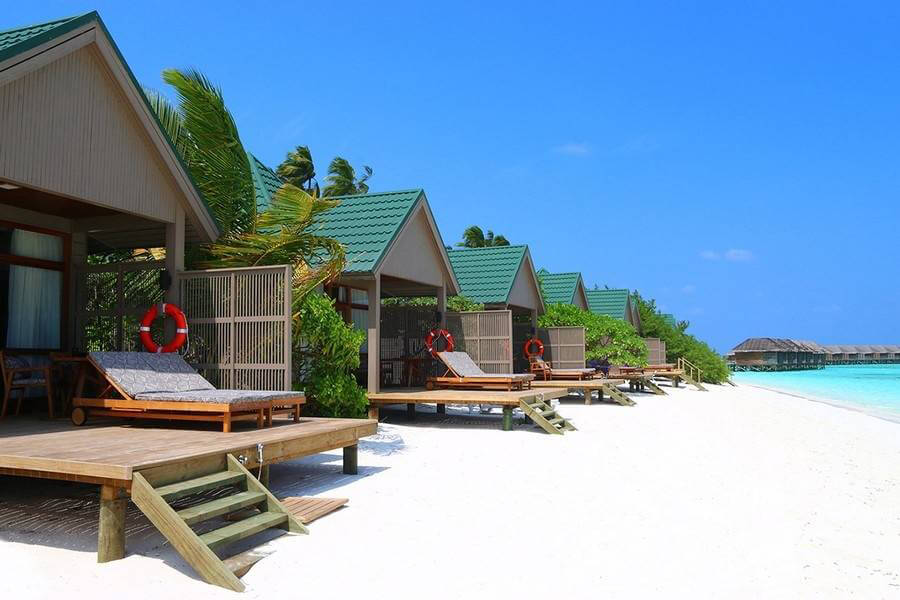 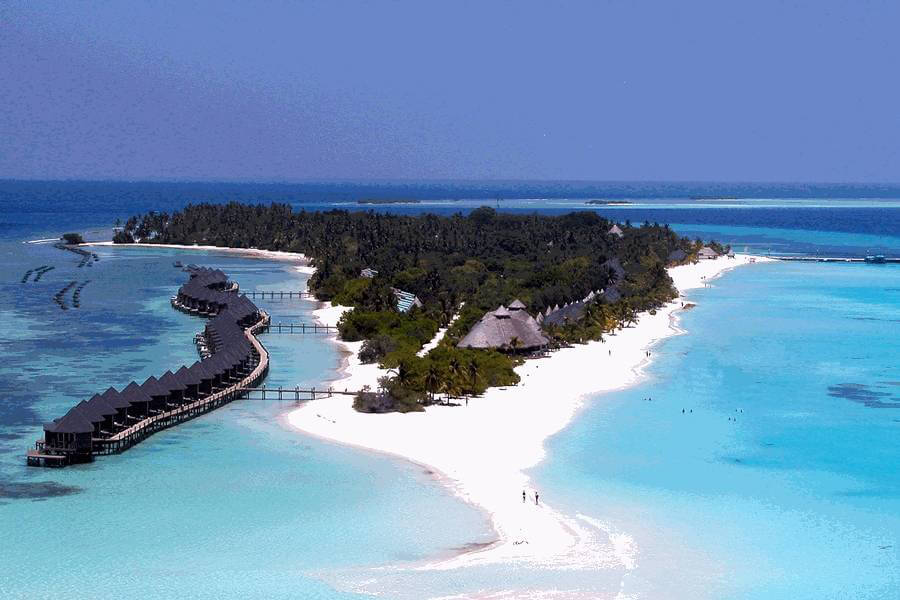 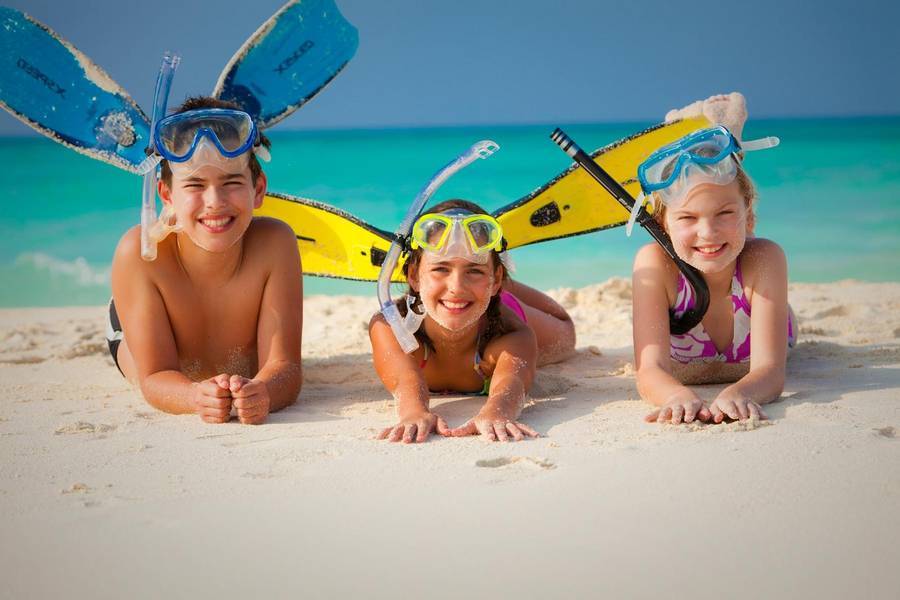 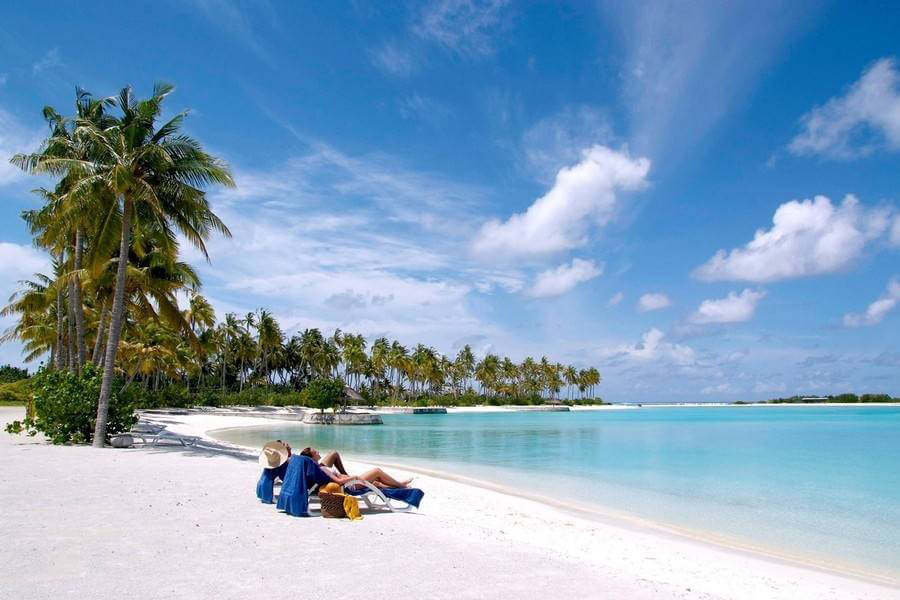 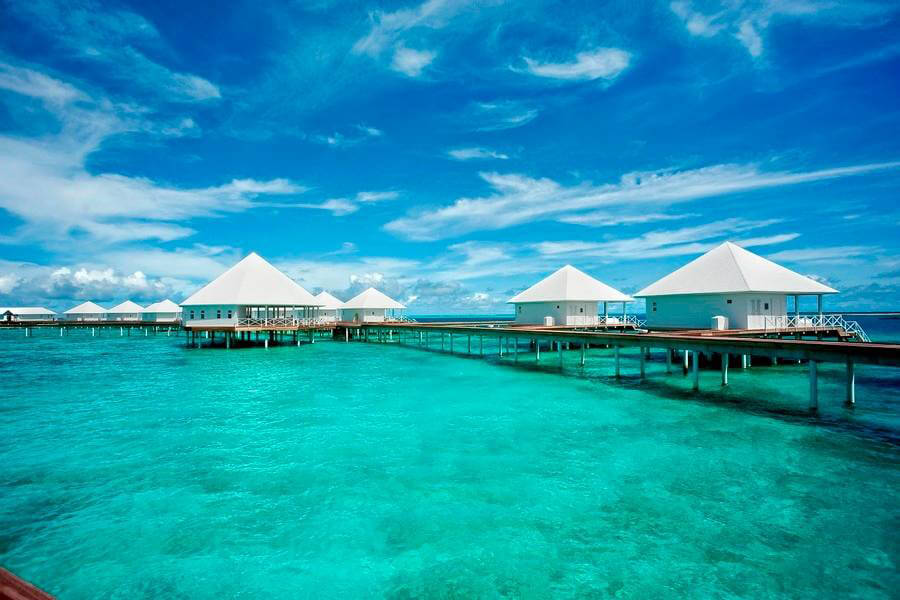 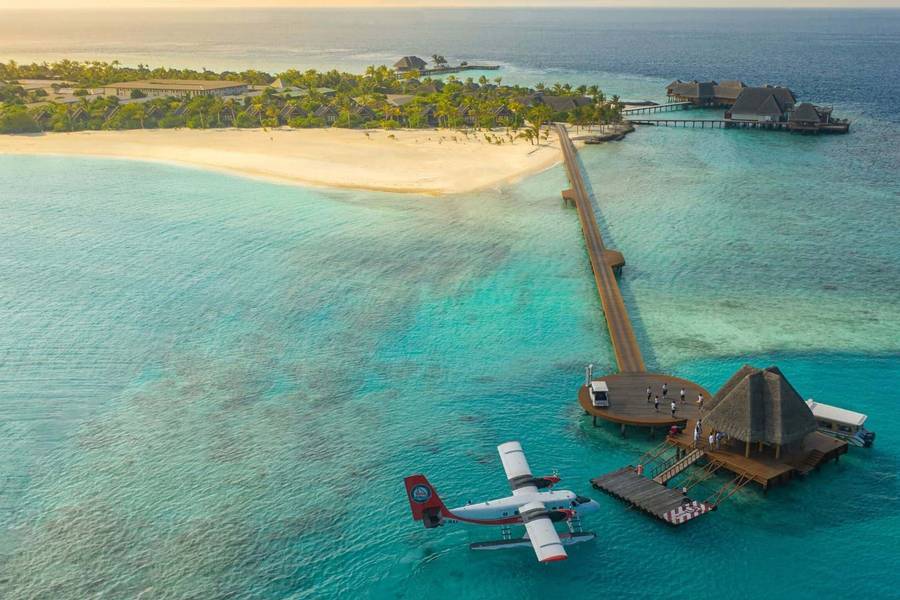 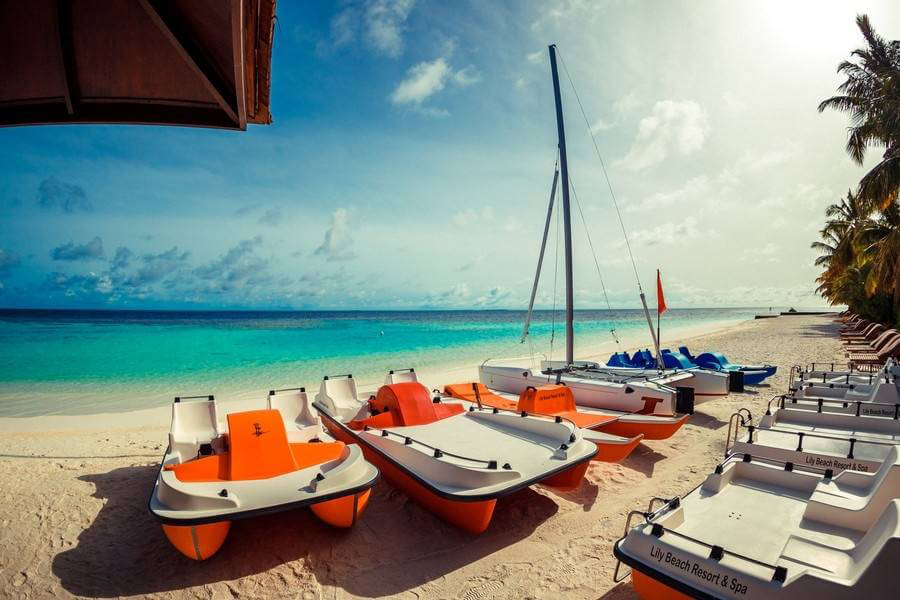 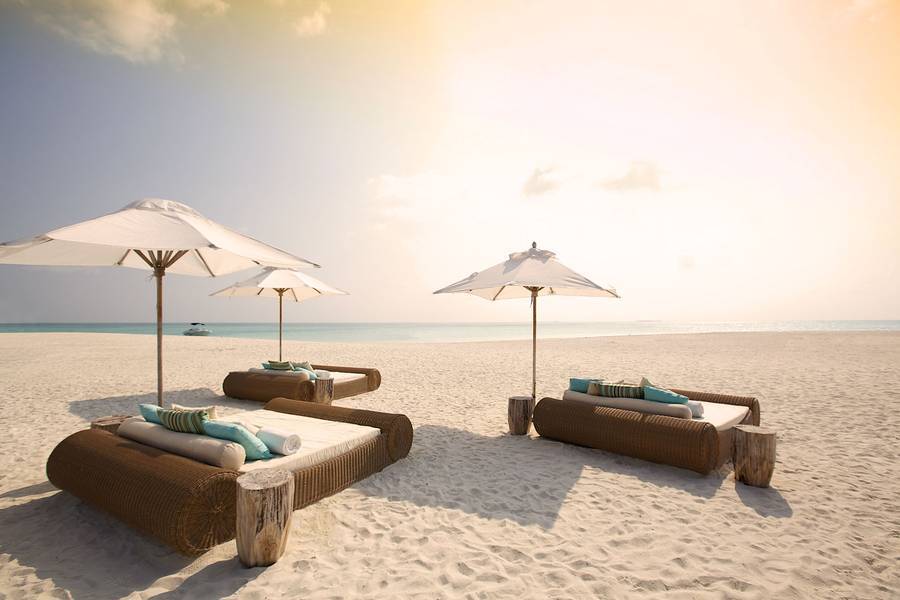